Aaron knows about these crushes that I have...he just makes fun of me. The thing is, there is a lot of them...a lot, so many in fact, Aaron had to help me remember them, and I am pretty sure this is not all. I have decided to make my crushes public. I didn't want to put them in an order for fear they may think that I like one of them better than the other, but I will tell you that I have had a crush on two or three of them since I was about 12. So, here they are in alphabetical order;

Orlando Bloom - Really, he needs no explanation. He's hot. When I saw him in "Lord of the Rings" I thought he looked a little girly, but then I saw the real Orlando in "Pirates of the Caribbean." 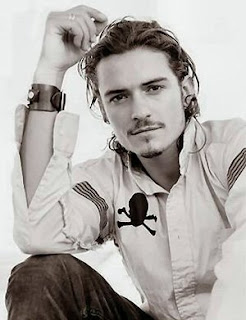 John BonJovi - He has gotten hotter with age. I noticed on "Ally McBeal" how hot he was getting...today, even hotter! 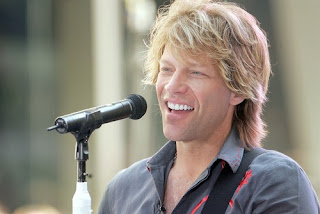 Eric Close - I discovered him on "Without a Trace." It started out innocently, I would watch it late on Sunday nights when I couldn't sleep. Now I try not to sleep on Sunday nights so I can watch him. 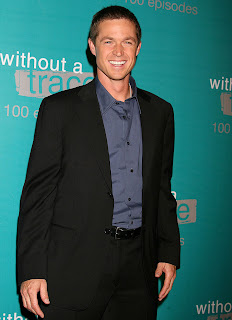 Johnny Depp - Um....can we all say "21 Jumpstreet" Not to mention everything else he has done since. He is just hot no matter what. He is actually my wallpaper right now. 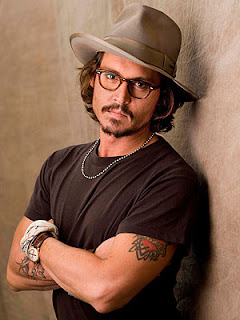 Anthony Edwards - I don't know exactly, I just do. I never missed an episode of ER when he was on. I stopped watching it when he died. 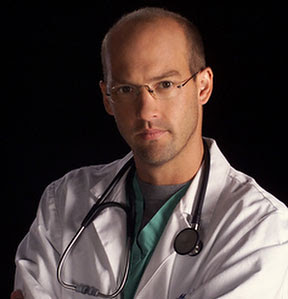 Hugh Jackman - Oh man!! A triple threat! Singing, Acting and Dancing. I use to catch "Oklahoma" on PBS and watch it just to see him as Curly. 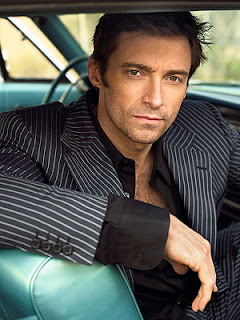 Jessie L. Martin - I think it is the smile. He is another "Ally McBeal" discovery. Not to mention "Rent" that he was fabulous in. 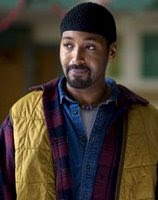 Patrick Swayze - I've gone over this before, a couple times."Dirty Dancing" Need I say more? 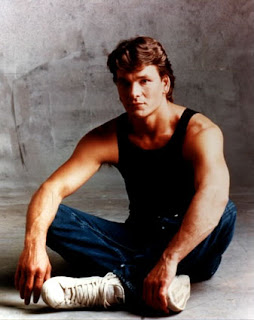 Sean Patrick Thomas - Now, his smile will knock you over! I discovered him in "Save the Last Dance." Every time he smiled...I did too! 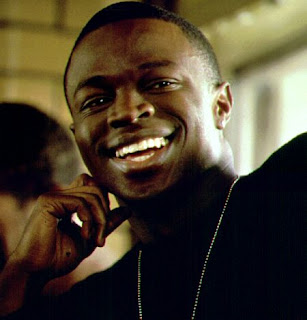 Blair Underwood - Watching "L.A. Law" with my mom as a little girl. I remember telling my mom that I thought he was handsome. 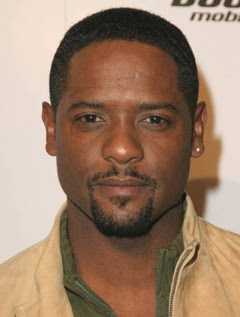 All of these men along with being HOT, are extremely talented, do you really think I would have a crush on them if they weren't?

So now....I ask you, who are your innocent crushes?

I have to agree with you on a few of them there!! Love Patrick Swayze myself and as long as we are admitting deep dark secrets...I have a crush on Heath Ledger, long before he was in Brokeback and Jack from Lost and Party of Five! Isn't great that us old ladies can still have "crushes"!

Wondering how Johnny Depp can be so far down on the list - isn't he #1??? Ohhhh, this is YOUR list and not mine - So, I have to ditto Johnny and Eric Close - he's the nice clean-cut hottie!

Ohh, I love Eric Close! Yummy! I saw your post over on Cree's hair blog and saw you are from UT (me too!) so just wanted to stop by your blog and say hello! Cute family!

Is it just me or is there some Jungle Feaver action going on with this list? How does Aaron feel about that? Amy and I have the same list thing, but ours is shorter; Sting (great singer, plus he can make love for 8hrs, I am marginal at both) for Her, Angelina Jolie for me (incredibly hot with a touch of nasty). :)

Okay, I have to respond to some of these comments!

Amy - Heath is hot and so is Matthew, but for some reason I am not into them. Heath was one of the most incredibly talented actors.... ever!

Jenny & Robin - I am so glad that there is other Eric Close fans out there, I really thought that I was the only one!

MARK - I was debating on whether I should mention something about that, jungle fever I mean. Yes, there is, a friend of mine - who is black - always teased me and told me that I had jungle fever.Aaron is okay with it, after all he is Mexican. Aaron also has a list, it all started with Ross and Rachels 'to do' lists on Friends. Anyway, I will be doing a post about Aaron's next week.
Oh, and btw, I heard that about Sting...on Oprah! Oh Mark, my life would be so boring w/o you! Thanks for the comment.