Is that even a word?


Well, it is in Teague's language. 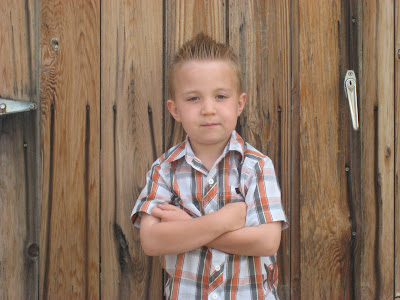 He uses it a lot.


Need I remind you of his stubbornness? 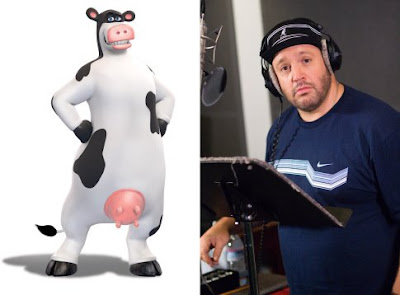 I am SO confused.

Is anyone else as confused as me?

HE is a BOY and HE has female parts? 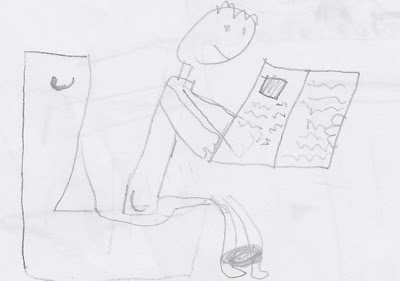 Not a big fan of Robintino's food. When I go, I get the same thing every time, because nothing else is good there. I get a Cenetta - a very greasy 7 in. pepperoni pizza with a salad and a slice of garlic bread. But...I am a HUGE fan of their breadsticks. However, they aren't as good as they use to be.

DON'T HAVE A PICTURE. USE YOUR IMAGINATION!
Not a big fan of The Olive Garden's food. When I go, I get the same thing every time, because nothing else is good...to me. I get Angel hair pasta with Alfredo sauce. But, again...I am a HUGE fan of their breadsticks. 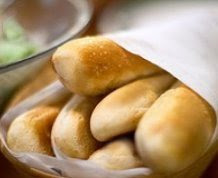 Not a big fan of Little Ceasars Pizza (except that it is CHEAP!). But...again...I am a HUGE fan of their Crazy Bread. 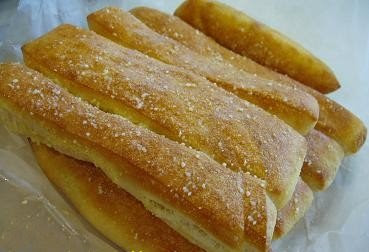 Honestly, this was one of the most beautiful, peaceful, serene moments I have ever experienced.

I LOVE YOU!
(Please, always know that) 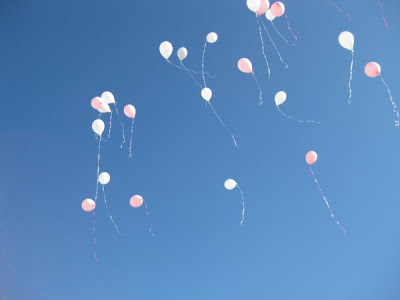 I remember when my mom read the original
Hans Christian Anderson version of The Little Mermaid
to me when I was little.

I also remember when I saw the
Disney version of The Little Mermaid
at the old Sandcastle Theater when I was in Jr. High. I remember being disappointed that they had 'ruined' the story. But then I remembered...it was a Disney movie.

It was good though.

I was excited when I found out that Youth Theatre was going to do the original version of the story! I was even more excited that Piper had the opportunity to do it!

Aquaria (The Little Mermaid) Does not end up with the handsome prince, he went off and married someone else! Even after she totally saved his life and he sang a romantic ballad to her about her being his "Special Girl!"

Aquaria sacrifices her life for her father and sisters. However, when she dies, she does not turn into sea foam as the Sea Witch told her she would, but she is now a "Daughter of the Air." She is reunited with her mother, a BEAUTIFUL moment, and her mother explains to her in the simplest way that she is dead...only in body...not in spirit, that she lives on in the air and is always 'here.'

Let me tell you. I was crewing this show, I was on deck (back-stage) helping with quick changes, props and moving the set around. When Aquaria and her mother were reunited and the "Daughters of the Air" came on stage and danced to and sang the beautiful song, "Dare to Dream," I cried...EVERY TIME! Thinking about it now, I am getting choked up.

Really, an incredible show. I LOVED it.

Here are some cute pictures of Piper and some cast mates. These ones are when she is in her Jester Fish costume. She also had a fin, but it was a prop so it had to stay on the prop table unless she was on stage. SO CUTE.

This is Piper and her friend that was a Sea Horse 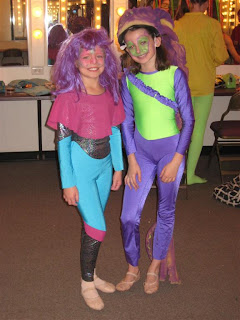 This is Piper and the Mermaids 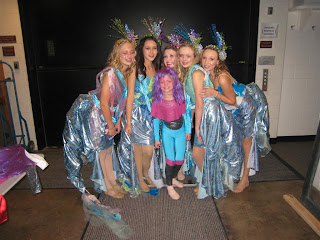 This is Piper and the Mermaids Grandma 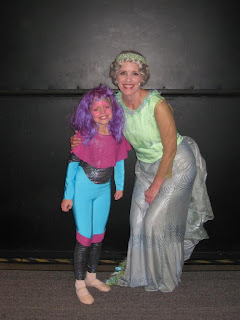 This is Piper, in her Daughters of the Air costume, and The Sea Witch 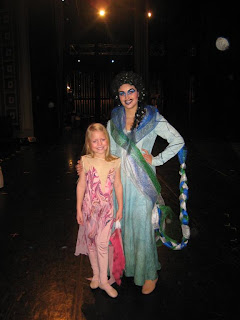 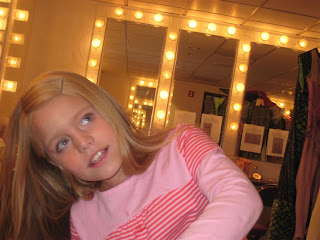 Being in the Theatre Department, I get a lot of opportunities

*I get to go to preview night for Pioneer Theatre Company's shows.
*I get student/theatre arts major discounts to University shows.
*I get to do labs, awesome labs, so far,
-I have worked in the Costume closet at PTC
(I even helped with some of the costumes for 'HIS HE DEAD?')
-and I get to help crew The Little Mermaid.
*I am in some of the most amazing classes. It is more fun for me than anything, it doesn't feel like school!
*A week or so ago, my dear friend Yancey and I were make-up models for the stage make-up class. Yancey was done up for Opera and I was done up for Musical Theatre.

I had someone from the class take this picture with my phone, aren't we adorable? 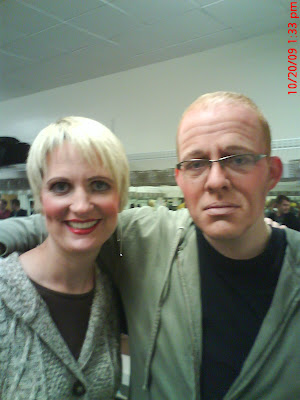 I sent it to Aaron as a text message. His response was 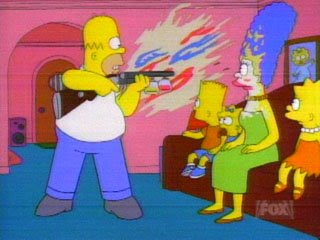 I love the flavor of Bubble gum, but it doesn't last. I love blowing bubbles (love it), but once I chew the Bubble gum for a while, I can't blow bubbles anymore, or at least it gets more difficult, so it's no fun.

I love the flavor of chewing gum, I usually prefer Spearmint, but...I can't blow bubbles with it. I love to pop my gum, which is a close second to blowing bubbles, but it's loud and sometimes annoying to the people around me! 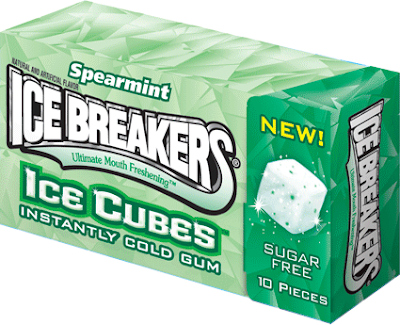 The lovely minty flavor of a chewing gum that I can POP! AND...
BLOW BUBBLES
with! 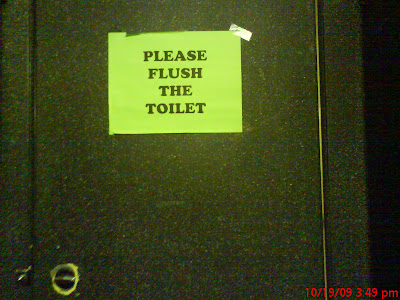 Is there that many people that don't flush the toilet?

That there is actually a sign on the back of the stall door to remind you?

I'm sorry, but I find this disturbing.

I use this bathroom at least once a day and every time I close the stall door I am a little caught off guard because I just can't believe it.

They should also put a sign up that says

MM's
1- This bathroom - it's really old, so it's really cool, it smells like powder soap
2- This building - It's awesome 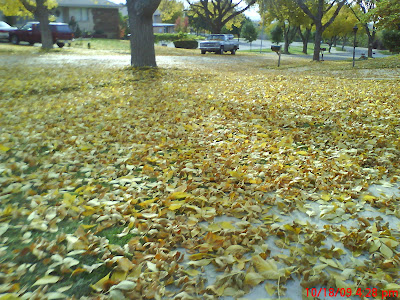 This is my parent's front yard. As soon as I got out of my car, the smell overwhelmed me with memories of when I was a kid.

The next day, I loved watching my kidlets help my dad rake and blow the leaves into the street.

2- Jumping in a pile of leaves

3- The smell of Autumn

I won't go into detail,

but when I rolled over from one side to the other, 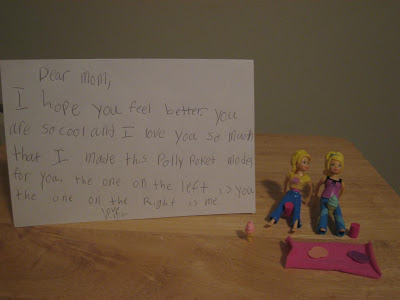 Halloween Pictures
carving pumpkins
all by themselves... 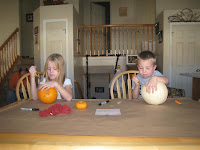 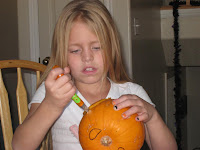 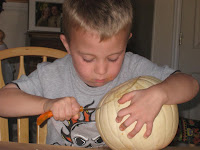 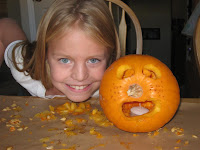 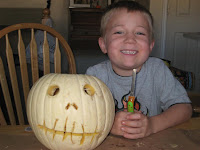 Our costumes
A dead bride 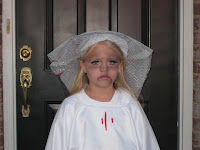 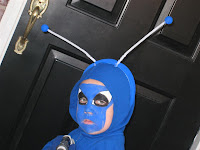 (he designed his costume himself) 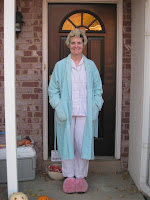 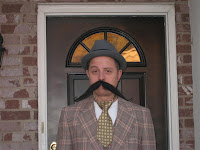 (Teague came up with the name)