That they are the cutest, most beautiful thumbs in the whole entire world! 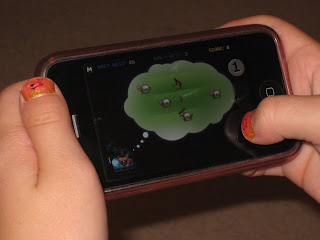 1 in 1,000 people are born with BDD. However, most of them only have one thumb with it! Piper is lucky, both of her thumbs have it. It is said to be hereditary, but we can think of no one on either side that has had or has this.

I remember that one of my SUU roomies and dear friend has BDD, but I can remember if it is on one or both of her thumbs.

And, there are a couple of famous people with it as well, the two that are known for it have it on both of their thumbs, just like Piper!

I tried to find pictures of them where you could see their thumbs, but it's not focused on their thumbs. 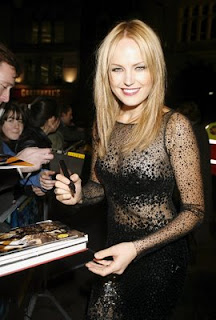 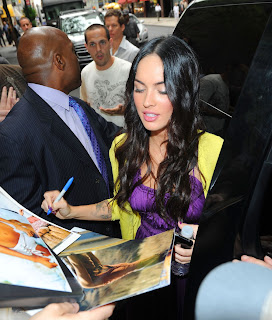 And, if you're a nerd like me, you may remember Ashley Lynn Cafagna, better know today as Ashley Tesoro. She was in "Saved by the bell: The new class." I could only find one picture where she didn't have on nails, but I included a picture of both. These pictures are like 15 years old, because she has apparently fallen off the face of the earth.

And all three of these women are gorgeous.

Piper also has chubby little hands and fingers. However, I never really thought that this would be an issue. Her hands look just like Grandpa Johns (except the thumbs). She still has those cute little dimples that babies have. I LOVE IT. 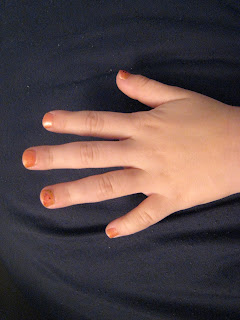 You can totally pick Pipers hands out of this picture of her and her friends hands. 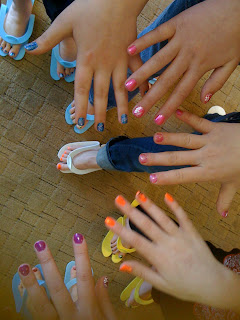 We have had problems with one little girl at school that started calling her "Big Thumbs." Yeah...I made sure that was taken care of. Piper has always kind of taken pride in her thumbs and hands, but recently she has been asking me about them and why they don't look like mine and why they look different. I hope that I am handling it in the right way, but no matter what, I love those hands and fingers...

I love her little hands...and to be honest, I can't see anything different. CUTE NAILS though :)

SO, why can't I add your blog to my bloglines? Do you have some sort of fancy block on your blog? I see you aren't blogspot. So, how do I follow?

My mom and Grandma have the same thumbs. Someone once asked my grandma if they hurt. :)

We don't have a 'thumb issue' but my oldest daughter, has very little hair compared to her peers, about 2-3 years ago it FINALLY started getting longer, but it is definitely not easy telling our children why they are slightly different. As a young (3-6 year old) she certainly stood out. Thank heavens for your daughter and mine,it is something quite minor.